Being in production for more than a decade usually means that a certain car isn’t competitive anymore, especially if we talk about performance cars, not to mention supercars. However, that’s not the case with one of the most iconic supercars we have seen in the past couple of decades. The 2020 Nissan GT-R Nismo comes with notable updates that keep this nameplate in the game with much younger competitors. The Japanese manufacturer brings a number of small but quite interesting updates and it looks like the GT-R is better than ever, despite that numbers on paper aren’t much different compared to the last-year model.

Still, the company did a couple of revisions on the engine, which ensured better throttle response, and also reworked the transmission. Thanks to massive use of carbon fiber on many parts of the vehicle, dozens of pounds have been saved as well. All this means even better driving experience the legendary Godzilla.

When you look at numbers, the 2020 Nissan GT-R Nismo looks pretty much the same as the last-year model. There is a well-known 3.8-liter V6, which delivers a max output of around 600 horsepower and 481 pound-feet of torque. However, a lot of modifications have been made under the hood. For example, the two turbochargers are completely new. Each turbine is thinner, which reduces its mass by 14.5 percent. In practice, this means a 20-percent better throttle response from zero to wide-open throttle.

Another notable modification that has been made under the hood is a re-mapped transmission. A new algorithm capitalizes on the improved throttle response, so the final result measures in much faster downshift, which in practice means even more balanced corner entries. Of course, we are still talking about the same 6-speed dual-clutch transmission.

When it comes to numbers, this machine needs less than 3 seconds to get to 60 mph and a 1/4 mile time in about 11 seconds. These are pretty serious numbers, while we also like the fact that fuel economy is quite decent and goes around 18 miles per gallon in a combined drive.

Besides engine tweaks, the 2020 Nissan GT-R Nismo comes with numerous modifications that have multiple effects, both on performances and aesthetics. For example, one of the first things you’ll notice is a new front and rear bumper, made of carbon fiber, which looks better and also saves around 23 pounds, along with new fenders, which are also made from carbon-fiber. There are also new 20-inch wheels, which are also slightly lighter, but looks much better. Roof and hood are also made from carbon fiber and also provide notable weight savings.

All these weight savings are great, but probably the most important modification in this aspect is new brakes. They are significantly lighter, but also more resistant to high temperatures. Finally, new Recaro seats saved 3 pounds.

All these upgrades are great, especially in terms of performances. The new model is even faster, thanks to these modifications. Still, that can’t hide the fact that we are talking about a decade-old vehicle. Just a quick look on the dashboard and you can easily notice some pretty outdated styling solutions, not to mention a pretty harsh ride. The 2020 Nissan GT-R Nismo is amazing for the track, but probably too firm for the everyday ride, compared to younger competitors.

The infotainment system received updates a couple of years ago, so you can even count on things like Apple CarPlay. All in all, the list of standard equipment includes things like 8-inch touch screen, navigation, satellite radio, Apple CarPlay, Bluetooth, and two USB ports, 11-speaker audio system etc. This is a genuine driver-oriented car, so you won’t find any advanced safety system, except for the rearview camera.

The whole cabin is designed in a Spartan manner. Things are quite simple, although the materials are pretty nice. The overall impression is good, though younger rivals look better. On the other side, the 2020 Nissan GT-R Nismo has that obvious advantage in the number of seats. It is a real rarity to see a supercar with four seats. The GT-R does the thing, though the rear seats aren’t very usable in fact. Finally, there is a cargo area that measures around 9 cubic feet. These are pretty average numbers for the class.

Despite the age, the 2020 Nissan GT-R Nismo is an amazing hi-performance supercar. Even today, it is on par with most rivals, which makes it really special. However, the intriguing part of the whole story is the price. This model starts at around 212.000 dollars. For comparison, the base GT-R is two times cheaper. Is the 2020 Nissan GT-R Nismo a two-times better car? Probably not. Does it worth 200.000+ dollars? Hard to say. 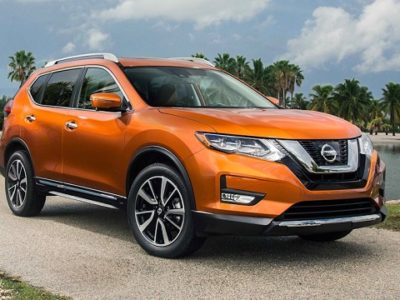 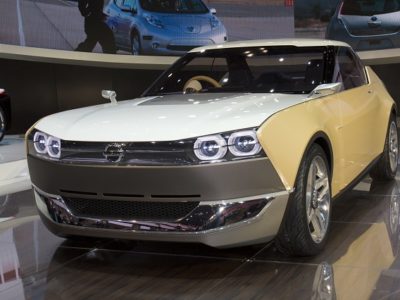