Although next generation of this subcompact recently came completely new, the Nissan March Sport II version will continue without bigger changes for some time more. This small hatchback, which is also known as Nissan Micra around the world, it present for several decades. This particular version is a model that is available in Chile and some other countries of Latin America. Compared to the standard March and Micra models, it comes with several tweaks. Besides the difference in equipment, which is usual for models that are offered worldwide, it also comes with unique styling details and some mechanical differences. The current model will continue to march on for some time more, despite the fact that the completely new, a sixth generation came just recently. It takes the time to prepare a Sport II version, so the current model will continue until then. The Nissan March Sport II is a version of the popular small hatchback, which is offered for some specific markets. You can find it in Chile, but also in some other countries. Compared to the standard models, it comes with several modifications. It is supposed to be some kind of a sportier version and because of that, it comes with some notable new body kits. You will notice a little bit sportier bumpers and also an attractive wheels design. In terms of equipment, Nissan March Sport II comes in three versions. The base trim is the Drive. It is pretty basic and comes with just necessary features in terms of entertainment and safety. On the other side higher Sense and Advance trims add plenty of equipment, so you can get things like automatic climate control, Bluetooth, 4-speaker audio system, various safety features etc. The Nissan March Sport II comes with just one engine in the offer. It is a familiar 1.6-liter gasoline engine, which offers plenty of power. Its max output is around 106 horsepower and 110 pound-feet of torque. This amount of power is more than enough for this tiny hatchback. When it comes to transmission, the base model is available with only 5-manual transmission. On the other side, with higher trims, you have a choice between 5-speed manual and 4-speed automatic gearbox.

When it comes to the price, base Nissan March Sport II goes around 10.500 dollars. On the other side, top models could go over 16.000 dollars. 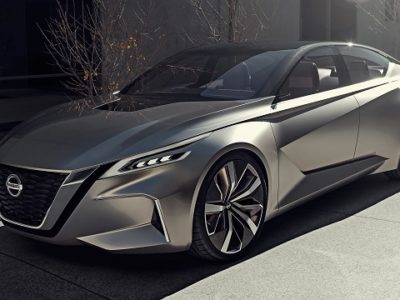 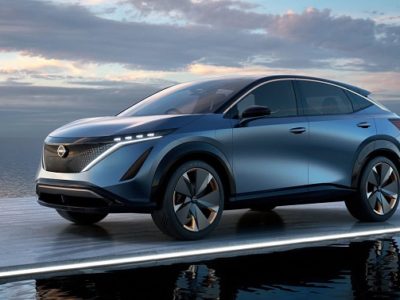